Douglas’s forests gave rise to a woodcutting industry and the Douglas axe company. A woolen manufacturing company, on the Mumford River in East Douglas, in recent times held by the Schuster family, has been prominent in the history of this community. General Lafayette, of France, stopped here during the Revolutionary War, to change horses, on his way to Boston to join General Washington. Lafayette was a hero of the American Revolution and the French Revolution. 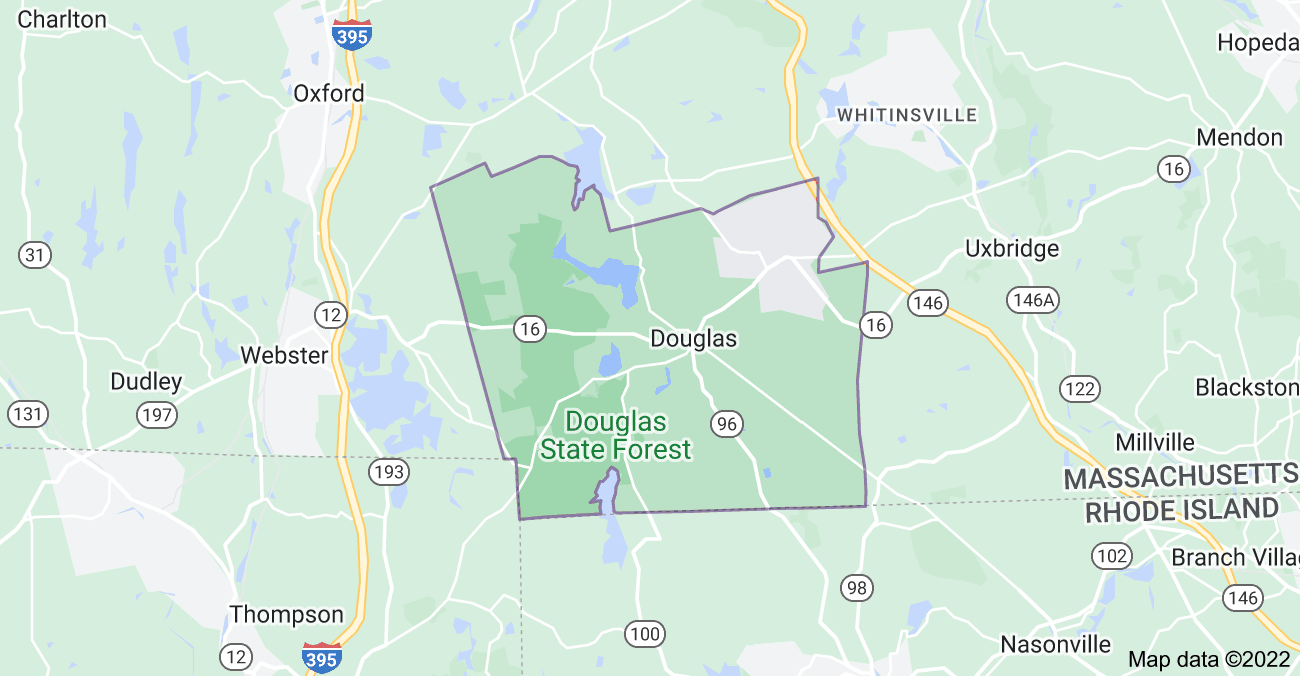 What’s My Douglas Home Worth?