Chicopee is a city located on the Connecticut River in Hampden County, Massachusetts, United States. It is part of the Springfield, Massachusetts Metropolitan Statistical Area. The city is made up of several neighborhoods, the result of the city’s origin as a collection of villages in the northern-most part of Springfield, which it seceded from in 1848. These villages are now represented by the neighborhoods of Aldenville, Willimansett, Chicopee Center (Cabotville), Chicopee Falls, and Fairview. Although once defined by the predominant nationality of its immigrant occupants, historically largely Polish and French Canadian, these neighborhoods are now occupied by people of many cultures while still maintaining their historical, ethnic charm.

The city has since filled in most of its open space resulting in a number of new neighborhoods. These neighborhoods include Chicomansett, Ferry Lane, Sandy Hill, and the geographically isolated Burnett Road neighborhood. Another neighborhood, Smith Highlands, has had some independent recognition. Roberts Pond is within the area. Smith Highlands once had its own elementary school, as did Willimansett. 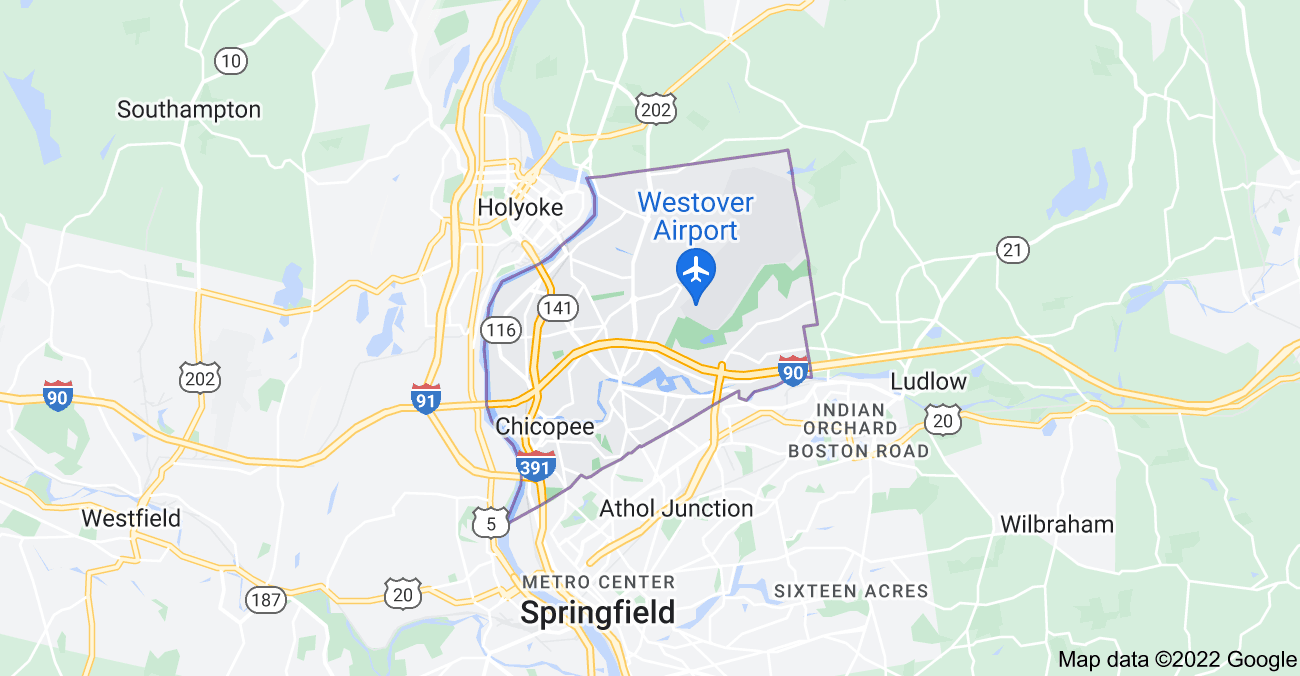 What’s My Chicopee Home Worth?