The Charlton Free Public Library was established in 1882. In fiscal year 2008, the town of Charlton spent 1.73% ($306,971) of its budget on its public library—some $24 per person. The library gained national recognition in 1906 after it banned Mark Twain’s short story “Eve’s Diary” for its illustrations of Eve in “summer costume.” Twain testified before Congress after the incident saying, “The whole episode has rather amused me. I have no feeling of vindictiveness over the stand of the librarians there—I am only amused. You see they did not object to my book; they objected to Lester Ralph’s pictures. I wrote the book; I did not make the pictures. I admire the pictures, and I heartily approve them, but I did not make them. It seems curious to me—some of the incidents in this case. It appears that the pictures in Eve’s Diary were first discovered by a lady librarian. 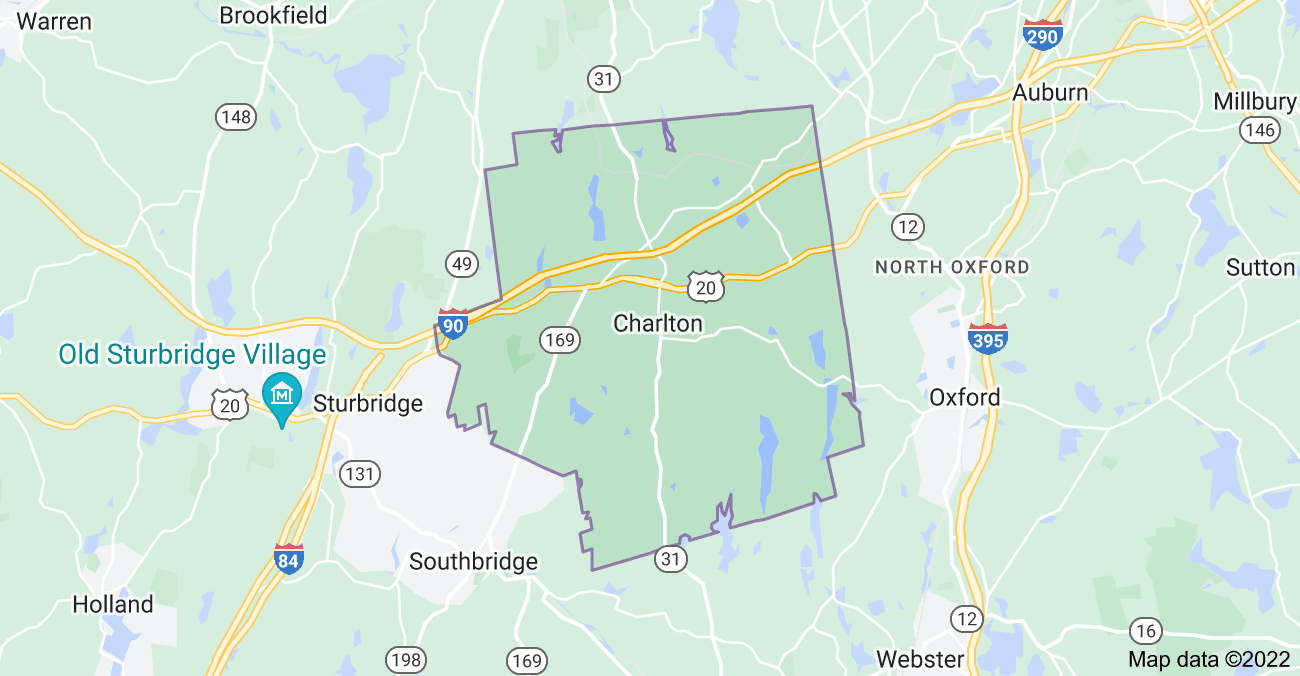 What’s My Charlton Home Worth?