he Brimfield Public Library was established by the dog tax. This had been allowed to accumulate in the town treasury until it amounted to $709.19, when, on April 9, 1877, the town voted to devote it to establishing a free public library; and a room was specially fitted up for it in the new town house, which was built in 1879. In fiscal year 2008, the town of Brimfield spent 0.98% ($79,593) of its budget on its public library—some $21 per person. 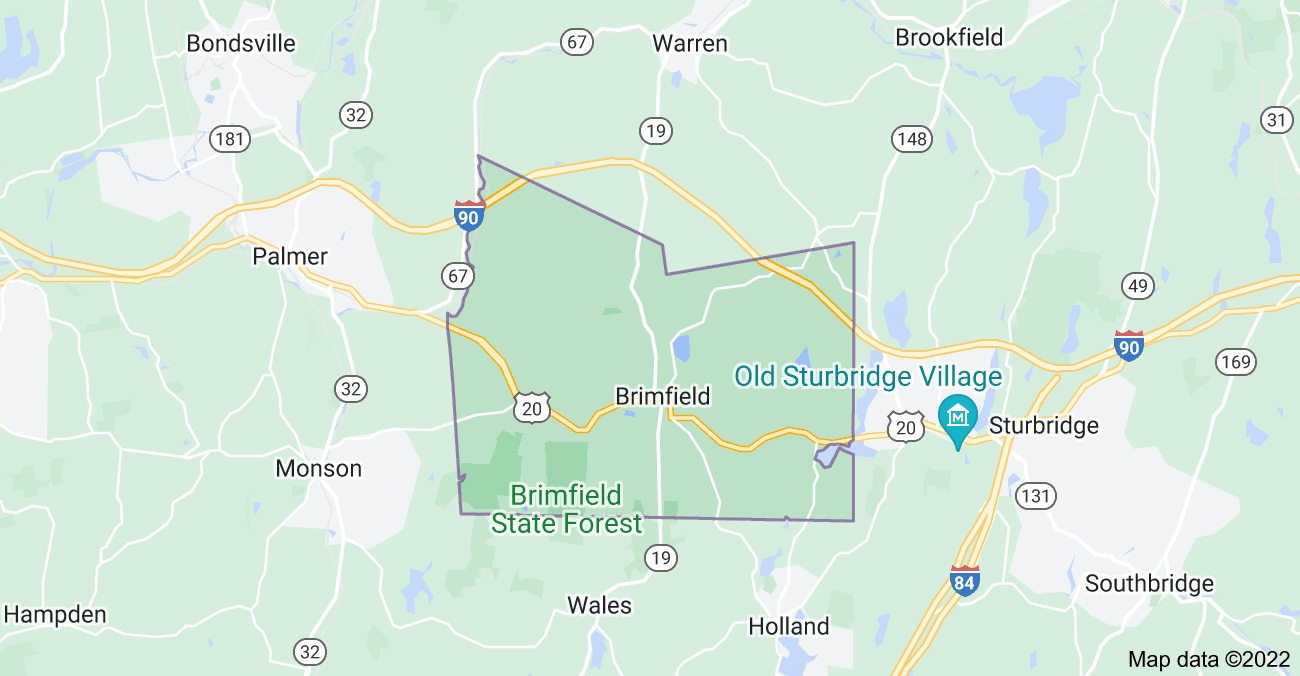 What’s My Brimfield Home Worth?