In 1798, Becket tried a noble experiment, which foreshadowed the future in America and which was unique among the frontier towns of the 18th century. The people of Becket could see the problems they and their neighboring communities were having supporting a church and minister using mandated tax monies. There were splits in the congregations, secessions of church members, and interminable battles and quarrels as a religiously diverse population opposed being forced to pay for the support of a minister with whose doctrines they disagreed. In response to this problem the Congregational residents of Becket formed a Congregational Church Society which relied solely on the voluntary contributions of its members to support its church, a church funding structure which is now in use everywhere in the United States.

In more modern times, Becket has been beloved by fishermen and was known in the 1940’s for having one of the five best trout streams in the Berkshires. The West Branch of the Westfield River, which forms part of the northern boundary of Becket, was known for the brooks, browns and rainbow trout stocked there. 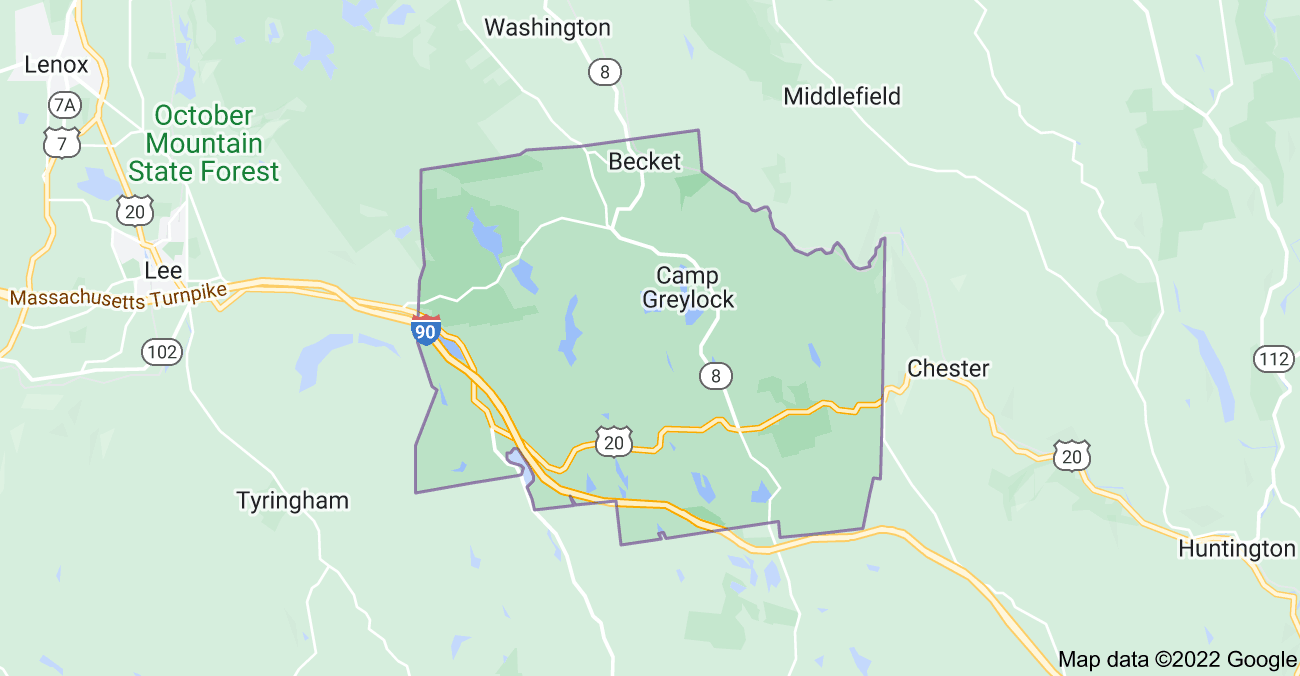 What’s My Becket Home Worth?