The Town of Auburn is made up of land areas which were, in colonial times, outlying parts of Worcester, Leicester, Sutton and Oxford. These areas were incorporated as the town of Ward on April 10, 1778. In 1837 the name was changed to Auburn.

The economic history of Auburn has been a combination of agriculture and industry. Home industries flourished in the early 1800s. With the growth of Worcester’s factory based industries, Auburn became a bedroom community whose residents turned to Worcester for employment. Agriculture also declined and in 1957 there were only four working farms in contrast to more than 100 listed in 1857.

Auburn has experienced rapid growth in industrial and business development while the population has only gained a few thousand in number since the 1970s. Improved roads have moved industry to the suburbs. Auburn has many industrial and shopping areas. While Auburn is struggling to maintain its small town flavor, there has been major business development along the main roads. 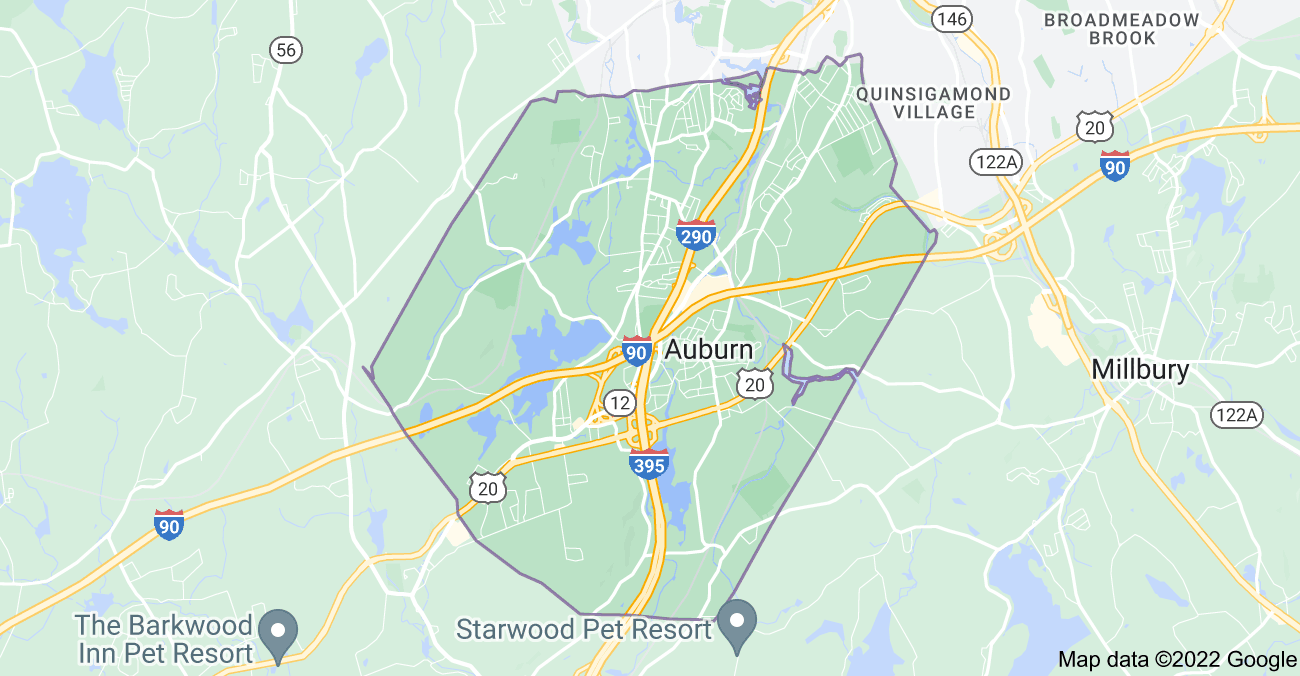 What’s My Auburn Home Worth?