During the Native American insurgency in the colonial era, Nathaniel Woodcock, the son of an Attleborough resident, was murdered, and his head was placed on a pole in his father’s front yard. His father’s house is now a historical site. It is rumored that George Washington once passed through Attleborough and stayed near the Woodcock Garrison House at the Hatch Tavern, where he exchanged a shoe buckle with Israel Hatch, a revolutionary soldier and the new owner of the Garrison House.

The city became known for jewelry manufacturing in 1913, particularly because of the L.G. Balfour Company. That company has since moved out of the city, and the site of the former plant has been converted into a riverfront park. Attleboro was once known as “The Jewelry Capital of the World”, and jewelry manufacturing firms continue to operate there. One such is the Guyot Brothers Company, which was started in 1904. General Findings, M.S. Company, James A. Murphy Co., Garlan Chain, Leach & Garner, and Masters of Design are jewelry manufacturing companies still in operation. 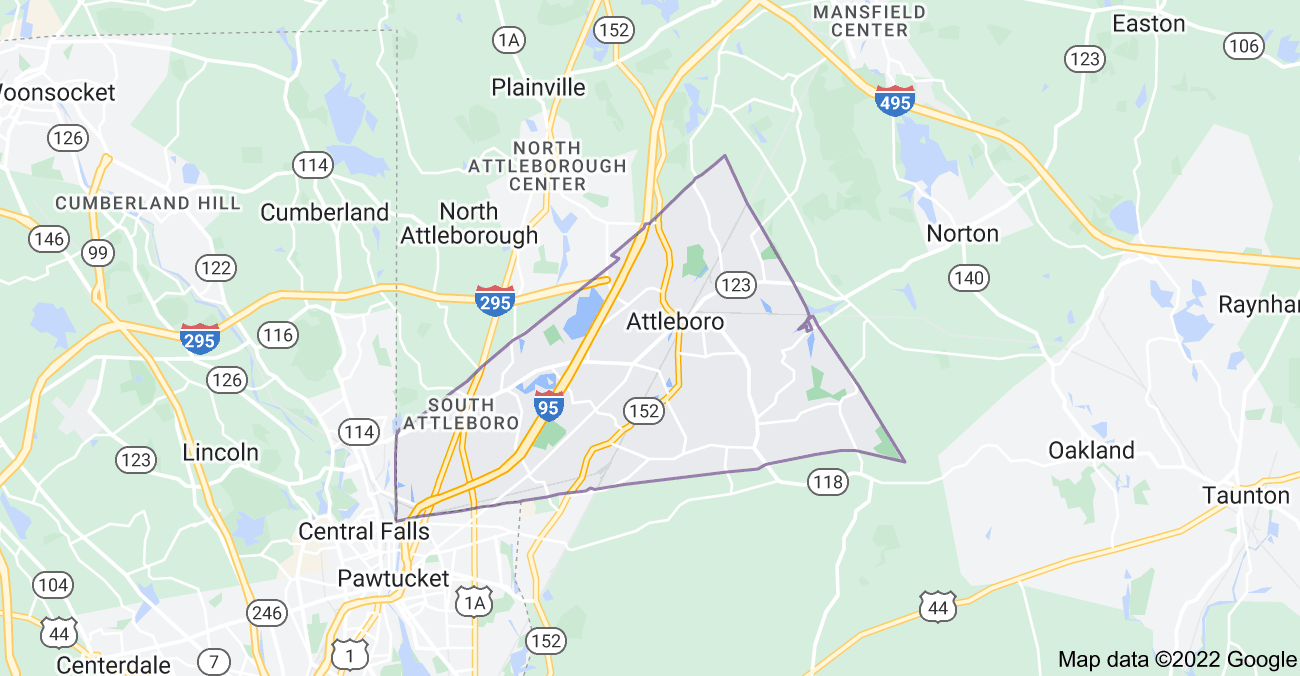 What’s My Attleboro Home Worth?