Acton is a town in Middlesex County, Massachusetts, United States, approximately 21 miles (34 km) west-northwest of Boston along Massachusetts Route 2 west of Concord and about ten miles (16 km) southwest of Lowell. The population was 24,021 in April 2020, according to the United States Census Bureau. It is bordered by Westford and Littleton to the north, Concord and Carlisle to the east, Stow, Maynard, and Sudbury to the south and Boxborough to the west. Acton became an incorporated town in 1735. The town employs the Open Town Meeting form of government with a town manager and an elected, five-member select board. Acton was named the 11th Best Place To Live among small towns in the country by Money Magazine in 2015, and the 16th best in 2009 and in 2011. The local high school, Acton-Boxborough Regional High School, was named a Blue Ribbon School by the U.S. Department of Education in 2009. 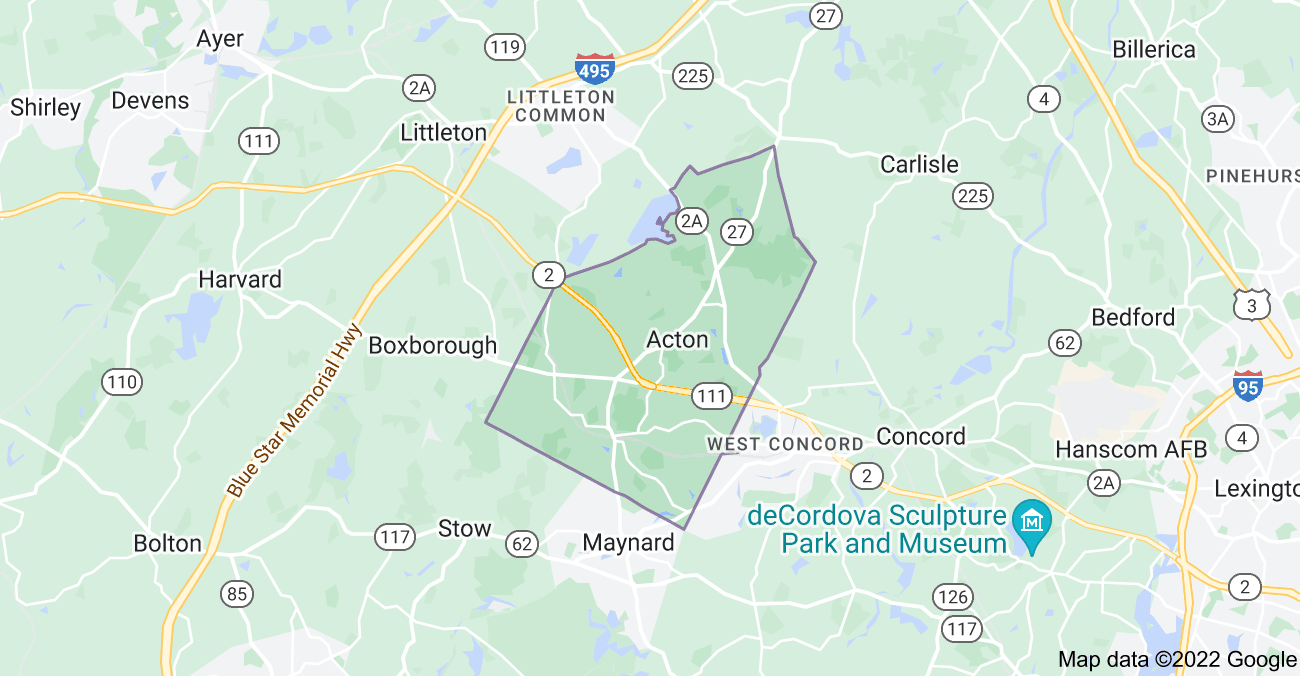 What’s My Acton Home Worth? 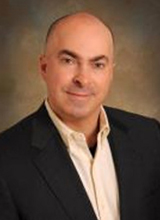 View Other Communities in MA